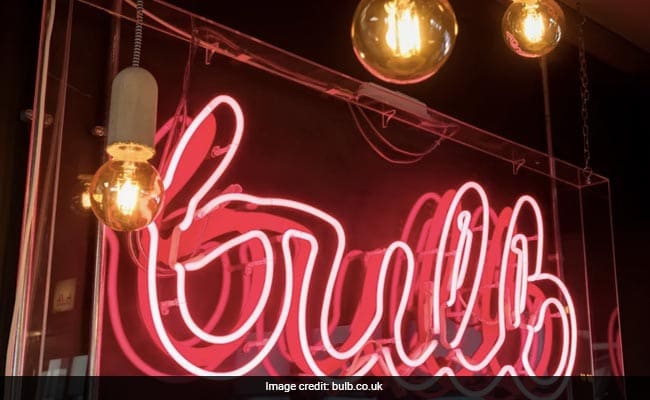 UK energy supplier Bulb collapsed on Monday, triggering special intervention from the government to protect the 1.7 million households it serves.

Britain’s seventh-biggest supplier entered so-called “special administration”, becoming the largest of more than 20 UK energy suppliers to collapse since the beginning of September.

The companies have been hit by surging wholesale prices for gas and electricity which they have been unable to pass on to consumers due to UK government price caps.

“We’ve decided to support Bulb being placed into special administration, which means it will continue to operate with no interruption of service or supply to members,” the company said in a statement.

Bulb’s parent company, Simple Energy, went into administration, while its international businesses in France, Spain and the United States continue to operate.

The government insisted that customers would be protected, including any who have credits on their billing balance with Bulb.

“The special administration regime, which Bulb will fall under, is a long-standing, well-established mechanism to protect energy consumers and ensure continued energy supply when a supplier fails,” he said.