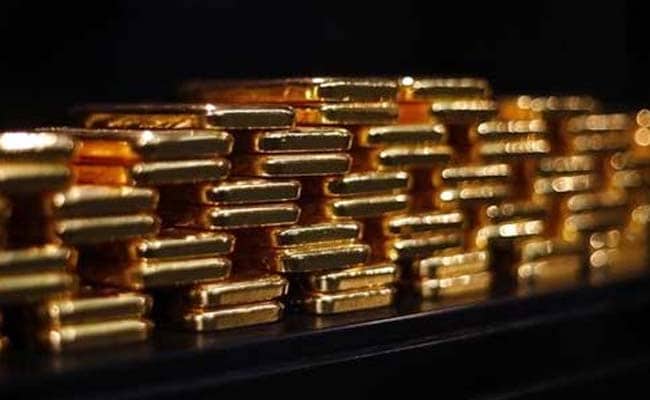 Tamil Nadu Chief Minister MK Stalin on Wednesday launched the preliminary work to melt into 24 carat gold bars, the unutilised jewellery in the possession of the temples in the State.

The funds raised by depositing the gold bars in nationalised banks would be used for the development of the temples under the ambit of the State Hindu Religious and Charitable Endowments (HR & CE) department, the government said.

On Wednesday, the Chief Minister virtually launched the revival of the scheme, from the Secretariat in Chennai, in the presence of HR & CE Minister P K Sekar Babu, Tourism, Culture and HR & CE Principal Secretary B Chandra Mohan, HR & CE Commissioner J Kumaragurubaran and other officials.

The temple gold monetisation scheme was launched in 1979 and under this the gold offered by devotees to nine major temples including the ancient Sri Meenakshi Sundareshwarar temple, Madurai, Sri Dhandayuthapani Swamy temple, Palani, Sri Subrahmanya Swamy temple, Tiruchendur and Mariamman temple in Samayapuram, were converted into gold bars, an official release said.

The government would melt only those gold ornaments offered by the devotees but lying unutililsed for the last ten years. The jewellery, which is currently being used to adorn the deities would not be monetised, the government said. About 497.795 kg of 24 carat gold bars were deposited in the nationalised banks so far.