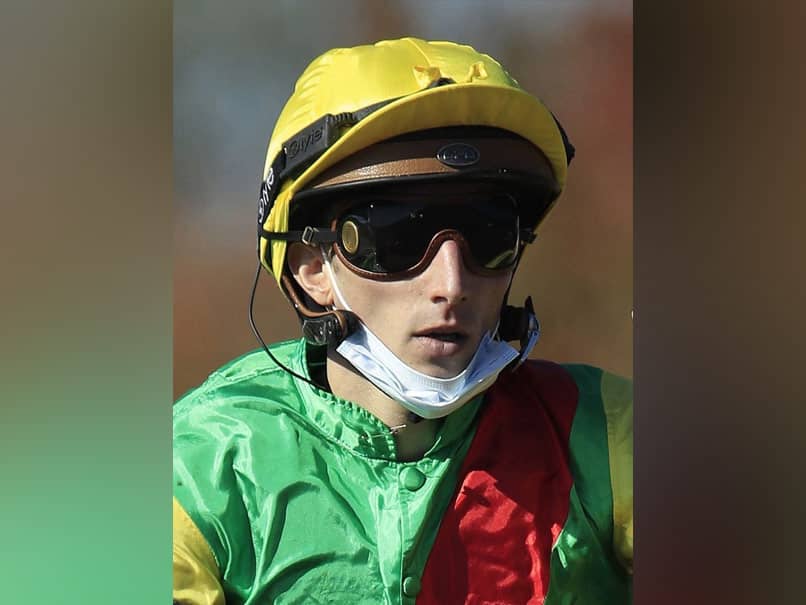 Pierre-Charles Boudot has been charged with drugging and raping another rider.© AFP


French champion jockey Pierre-Charles Boudot was charged Wednesday with the rape of a female rider at Cagnes-sur-Mer, prosecutors in Senlis announced. Boudot, who won the 2019 Prix de l’Arc de Triomphe, is accused of raping the plaintiff on the night of February 17 at Cagnes-sur-Mer on France’s Cote d’Azur. “My client, a 25-year-old woman from Chantilly’s racing community, was at a party,” lawyer Justine Devred told AFP. “It’s highly likely she was made to drink or administered substances to make her incapable of consent.”

“She has flashes, long periods, moments when her body was no longer responding,” Devred added.

A second jockey has been charged with failure to report a crime in connection with the case.

Although the alleged rape took place at the racing centre of Cagnes-sur-Mer near Nice the case was moved to Senlis near France’s flat racing headquarters Chantilly where Boudot lives.

Under the terms of his 50,000 euro bail Boudot is banned from entering Chantilly’s Oise region.

In this case he has been named as an assisted-witness, Jean-Baptiste Bladier, the prosecutor at Senlis north of Paris announced.

As in the February case the plaintiff says she too was drugged before being raped.