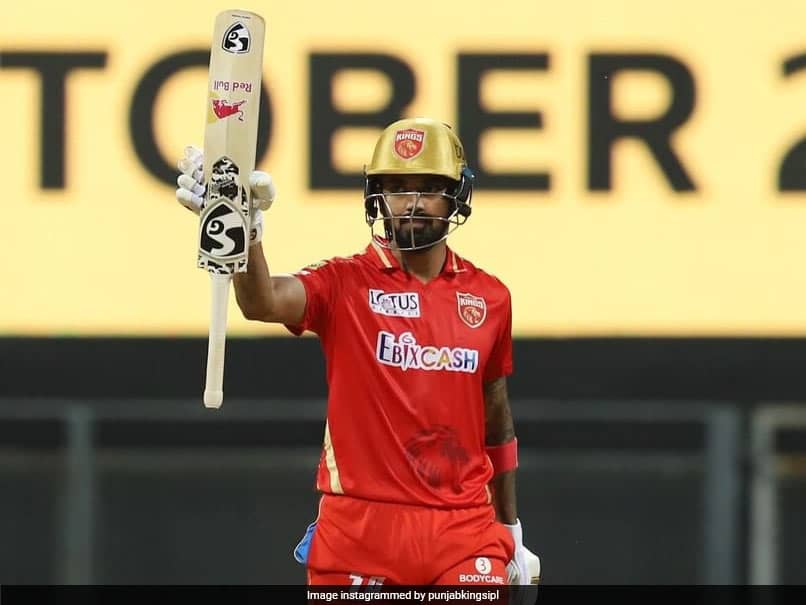 IPL 2021: KL Rahul is the top scorer for Punjab Kings in the tournament thus far with 221 runs.© Punjab Kings/Instagram


Punjab Kings (PBKS) would be keen to add to Kolkata Knight Riders’ (KKR) problems when the two sides meet in the first match of IPL 2021 to be played at Ahmedabad. While PBKS themselves are not in the best of positions, just outside the top four now with four points from five matches, KKR are really feeling the heat presently and the Punjab boys would be keen to add to that and add two crucial points to their kitty. In that direction, they need some solid effort from their top players.

Here are some players who will be crucial for Punjab Kings’ efforts:

Skipper KL Rahul continued his good run in IPL 2021 as he came up with an unbeaten half-century to ensure a win for his side against Mumbai Indians.

He is second on the IPL 2021 run-getters’ list with 221 runs from five matches, with a strike rate of 133.13. Rahul’s form will be critical to PBKS’ fortunes in the tournament.

While Chris Gayle seemed to be an unaffected character in the goings-on, there is no doubting that he has a lot of steely determination under that languid body language to ensure that his franchise goes far in IPL 2021.

The grit was on display on a dodgy pitch against Mumbai Indians and more of that will be needed for his side to make it to the knockouts.

It was quite a surprise that Ravi Bishnoi was not in the PBKS playing XI from the beginning. Every team in IPL 2021 is depending a lot on its wrist spinners and Bishnoi, as soon as he was deployed, showed his utility against MI, with figures of 2/21.

Bishnoi has been a key contributor to Punjab’s fortunes earlier too and will be crucial as IPL 2021 progresses.