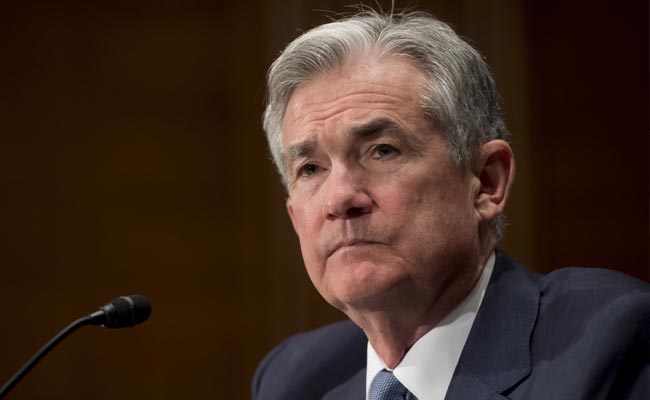 US Federal Reserve Chair Jerome Powell “is the right person to see us through” the pandemic recovery and the fight against inflation, President Joe Biden said Monday as he nominated Powell for a second term.

He also called for the Fed to “be a leader among central banks globally in addressing climate-related financial risks” when the United States is dealing with extreme weather events and transitioning to increasing reliance on green energy sources.

Biden tapped Powell, a Republican, to stay in the post despite pressure from within his Democratic party to give the nod to Fed Governor Lael Brainard. She was instead nominated for a promotion to vice chair of the world’s most influential central bank.

“We need stability and independence at the Federal Reserve. Jay has proven the independence that I value in the… Fed chair. In the last administration, he stood up to unprecedented political interference and in doing so successfully maintained the integrity and credibility of this institution,” Biden said.

While a handful of Democratic senators are likely to vote no to Powell’s reappointment, support from Republicans should get him comfortably through the confirmation process.

“I believe having Fed leadership with a broad bipartisan support is important, especially now in such a politically divided nation,” Biden said. “This is vital to maintaining public trust in an independent institution like the Federal Reserve.”

Top of Powell’s to do list will be managing the strong US economic rebound, which has seen soaring job growth accompanied by damaging inflation.

“We will use our tools both to support the economy and strong labor market and to prevent higher inflation from becoming entrenched,” he said.