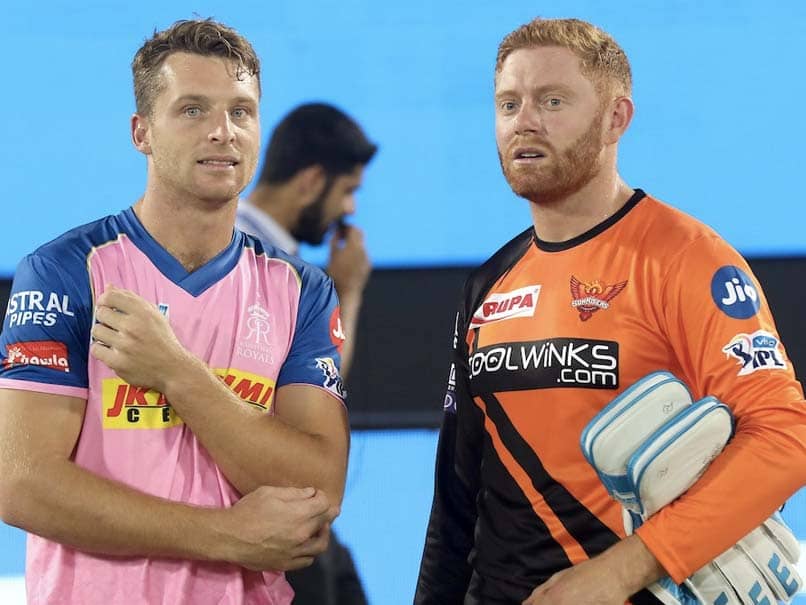 
England are likely to rest their Indian Premier League (IPL) 2021 players for the Test series against New Zealand in order to give the cricketers a break. New Zealand will play England in a two-match Test series which gets underway from June 2 at Lord’s in London. According to a report in BBC, England players who featured in IPL 2021 before the tournament was postponed will not be hurriedly picked for the Test series. Chris Woakes, Sam Curran, Moeen Ali, Jos Buttler, and Jonny Bairstow all played at least a game in the postponed IPL and are now in mandatory 10-day isolation after returning to the UK.

BBC reported that the quarantine period is about to get over this weekend and it is unlikely that the England IPL contingent would be rushed back for the Test series.

Earlier this week, Ashley Giles, the managing director of the England men’s team, hinted that there could be some new faces in the team squad for the upcoming two-match Test series against New Zealand.

With the postponement of IPL, all England players are available for selection, but Giles said that the management is in no hurry to rush players back into action.

“What we do know and what’s not going to change is that given the weight of cricket, given the Ashes series, and we don’t know what conditions that’s going to be played in with regard to a Covid environment, we are going to need a bigger group of players. We may also choose against New Zealand to look at some new faces,” ESPNcricinfo quoted Giles as saying.

England are also slated to play India in a five-match Test series beginning in August.