Apollo Tyres may further increase prices in the fourth quarter if the commodity rates continue to remain high. 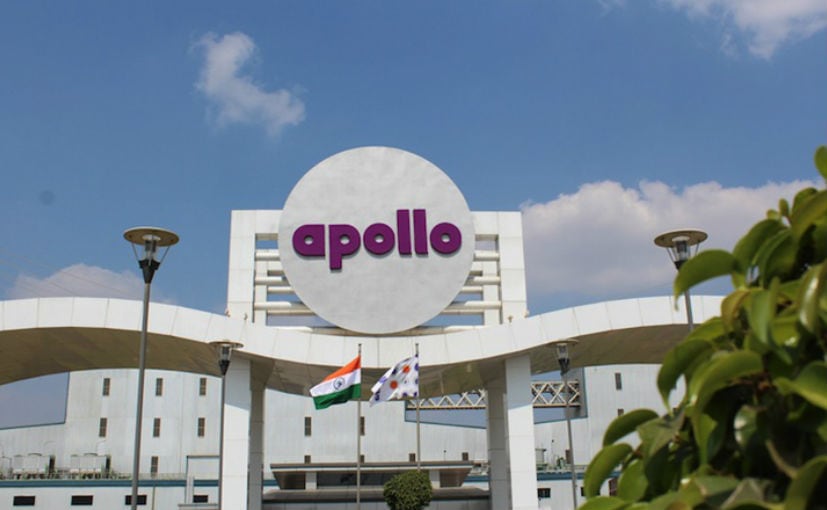 The company has attributed price hike to the rising commodity rates

Apollo Tyres will increase prices by 3 to 5 per cent in the domestic market in the third quarter of this fiscal to offset the rising cost, according to top company officials. The company may further increase prices in the fourth quarter if the commodity rates continue to remain high. Speaking with the media during Q2 FY22 Result Conference Call, Apollo Tyres Vice Chairman and Managing Director Neeraj Kanwar said the company had taken an average increase of around 9 per cent in tyre prices up until September.

He further said, “We are again taking price increases in this quarter varying between 3% to 5% in various segments in the months of October and November.” 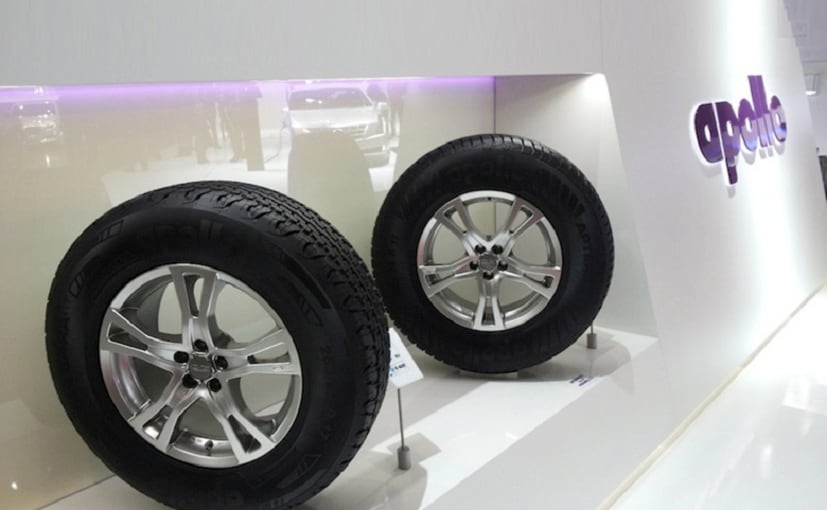 When asked what would be the level of recovery on account of cost inflation in the country post price hikes, Apollo Tyres CFO Gaurav Kumar said, “Raw material costs continue to be a moving target. Even in Q3 from Q2, we expect a small cost push coming on account of raw material. I would say broadly, we are running about two price increases behind vis-vis what is desirable.”

In the second quarter ended September 30, Apollo Tyres registered a 59 per cent decline in standalone net profit at ₹ 89.65 crore against Rs 216.24 crore in the same period last fiscal, impacted by high raw materials cost. The revenue from operations was higher at ₹ 3,649.71 crore as against ₹ 2,911.57 crore in the year-ago quarter. The cost of raw materials consumed in the second quarter went up to ₹ 2,471.63 crore against ₹ 1,527.06 crore in the same period a year ago. 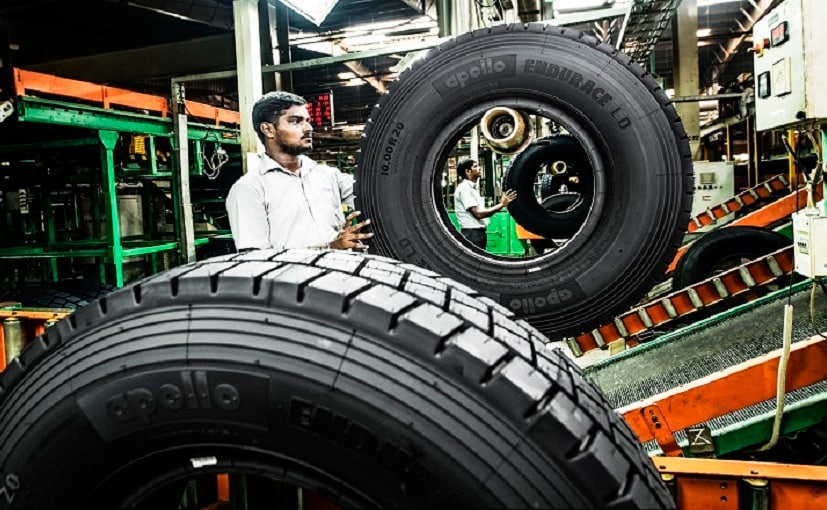 Kumar further added that normalcy in India is gradually returning post an unprecedented pandemic situation. The company is currently witnessing a steady improvement in demand momentum. He said, “The truck tyres OEM demand, which was lagging, is showing promising signs of improvement. Though, the passenger car OEM demand continues to suffer due to shortage of semiconductors.”

He also added said the demand momentum going forward for the second half of the fiscal (H2) seems to be better and further price hikes have been announced for November to counter the raw material cost push.