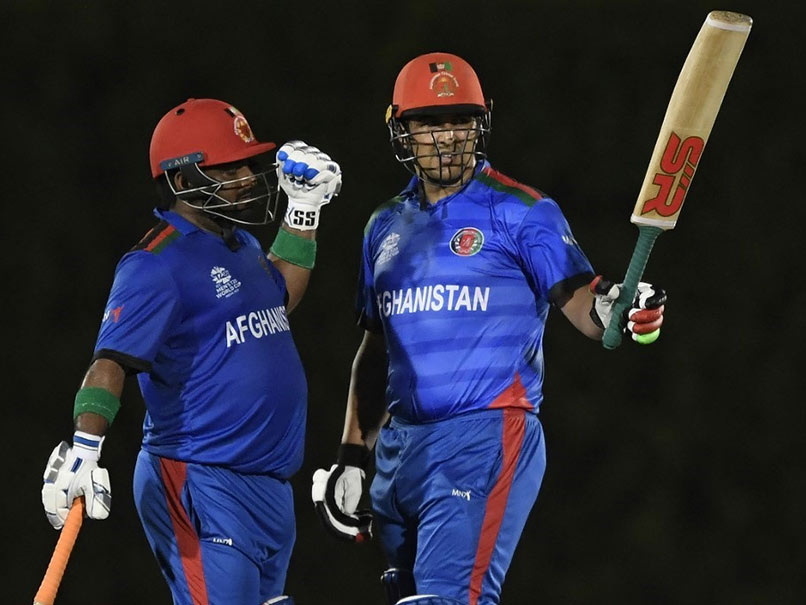 AFG vs SCO, T20 World Cup Score: Afghanistan will be aiming to seal a win against Scotland on Monday.© AFP

Afghanistan have won the toss and skipper Mohammad Nabi has decided to bat first against Scotland here in Sharjah. The Afghans will be aiming to build on their fine form with focus being on captain Mohammad Nabi. The 36-year-old was in fine form in his side’s warm-up match against West Indies. In the game, he bowled 22 dot balls out of 24 and only conceded two singles. The all-rounder also registered three wickets. Meanwhile, Scotland progressed from the qualification stage and topped Group B ahead of Bangladesh. Scotland will be relying a lot on bowler Josh Davey for the wickets. The seamer is currently in terrific form and registered eight wickets in three fixtures. (LIVE SCORECARD)